Based on the true story of Siamese twins Violet and Daisy Hilton who became stars during the Depression, Side Show is a moving portrait of two women joined at the hip whose extraordinary bondage brings them fame but denies them love. With book and lyrics by Bill Russell (Elegies for Angels, Punks and Raging Queens) and music by Henry Krieger (Dreamgirls), Side Show follows their progression from England to America, around the vaudeville circuit and to Hollywood on the eve of their appearance in the 1932 movie Freaks.

This amateur production of Side Show(2014 Broadway Revival) was presented by special arrangement with Samuel French, Ltd. in Peckham, London at The CLF Art Cafe, Bussey Building in October 2018. 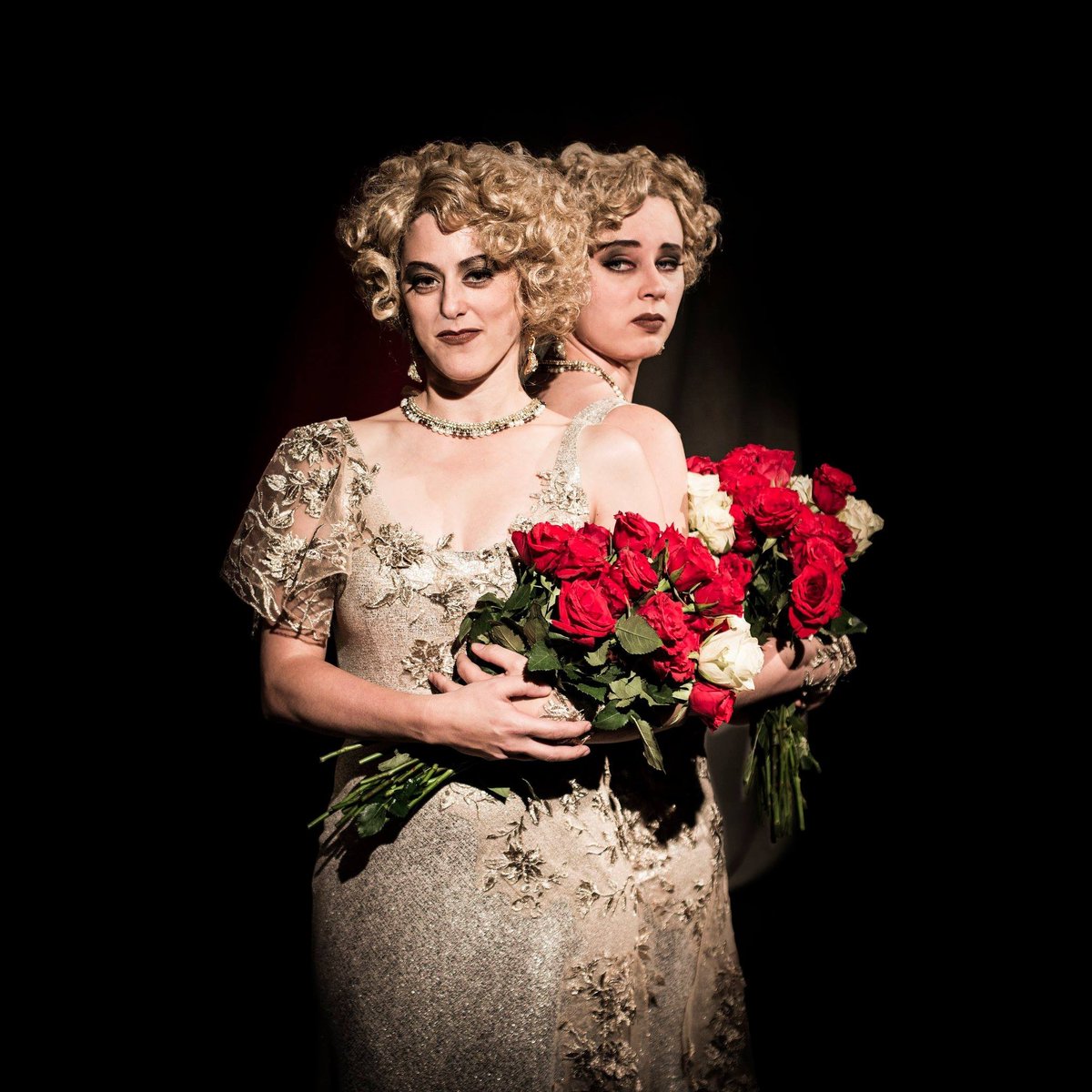 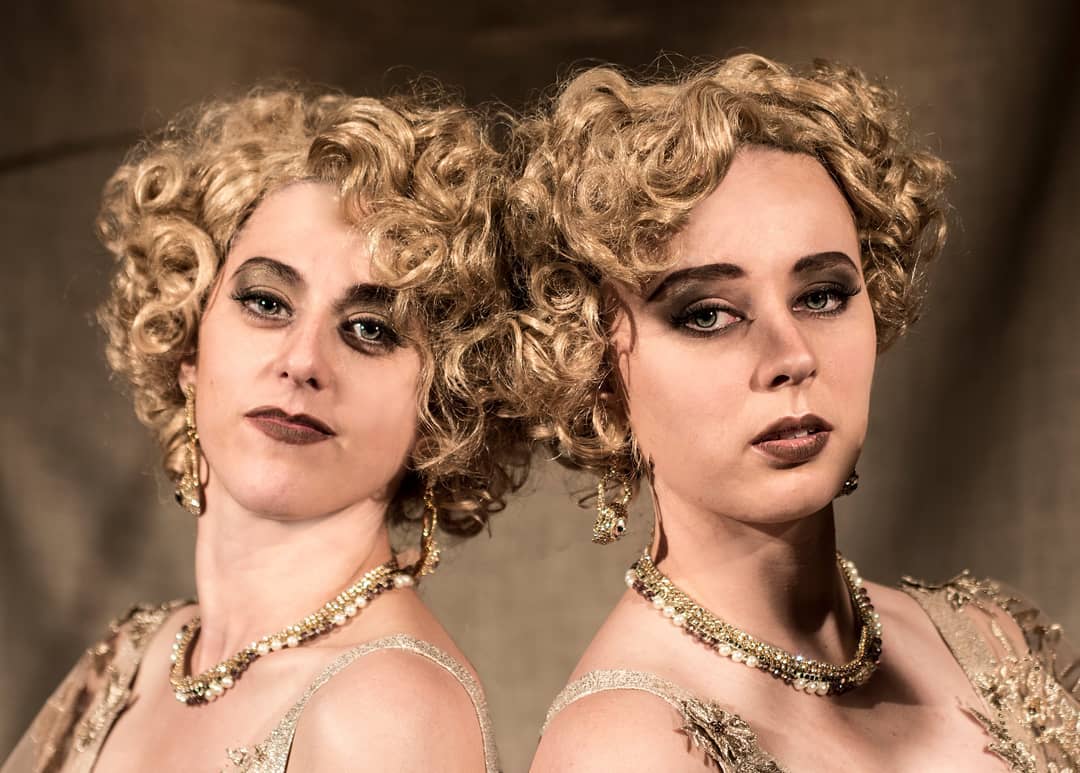 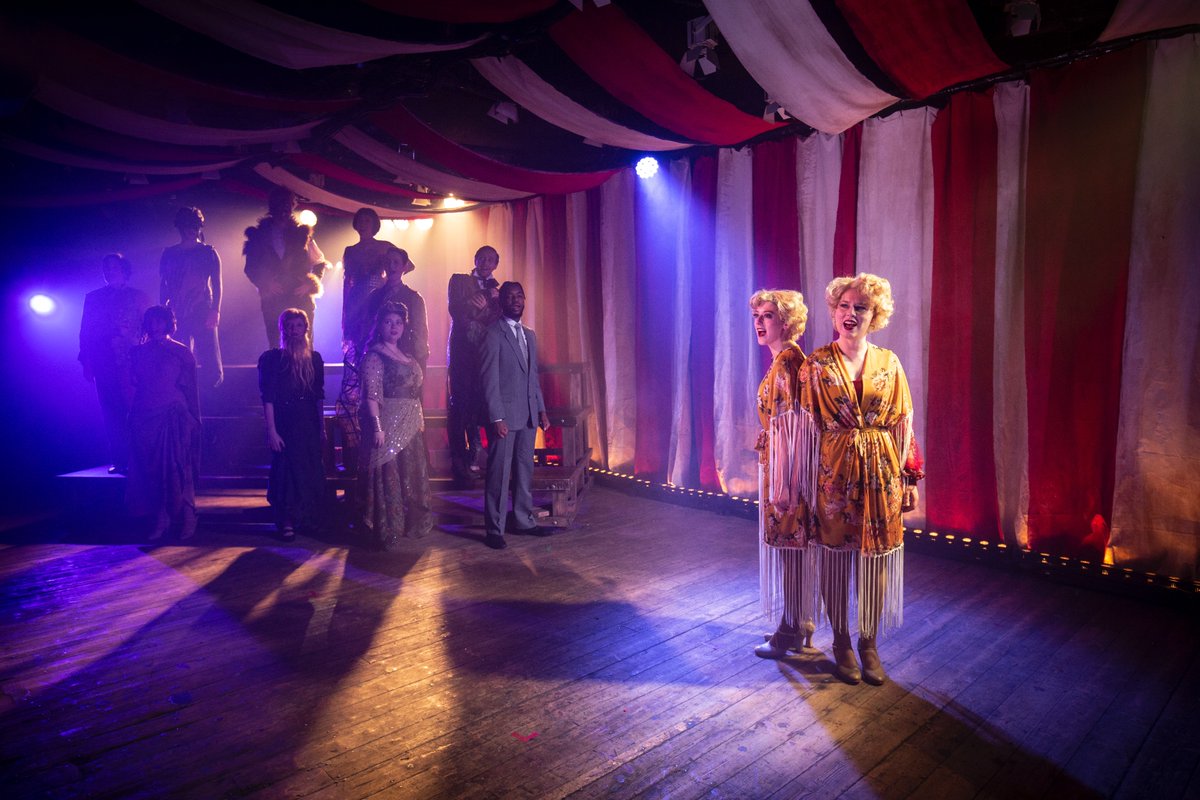 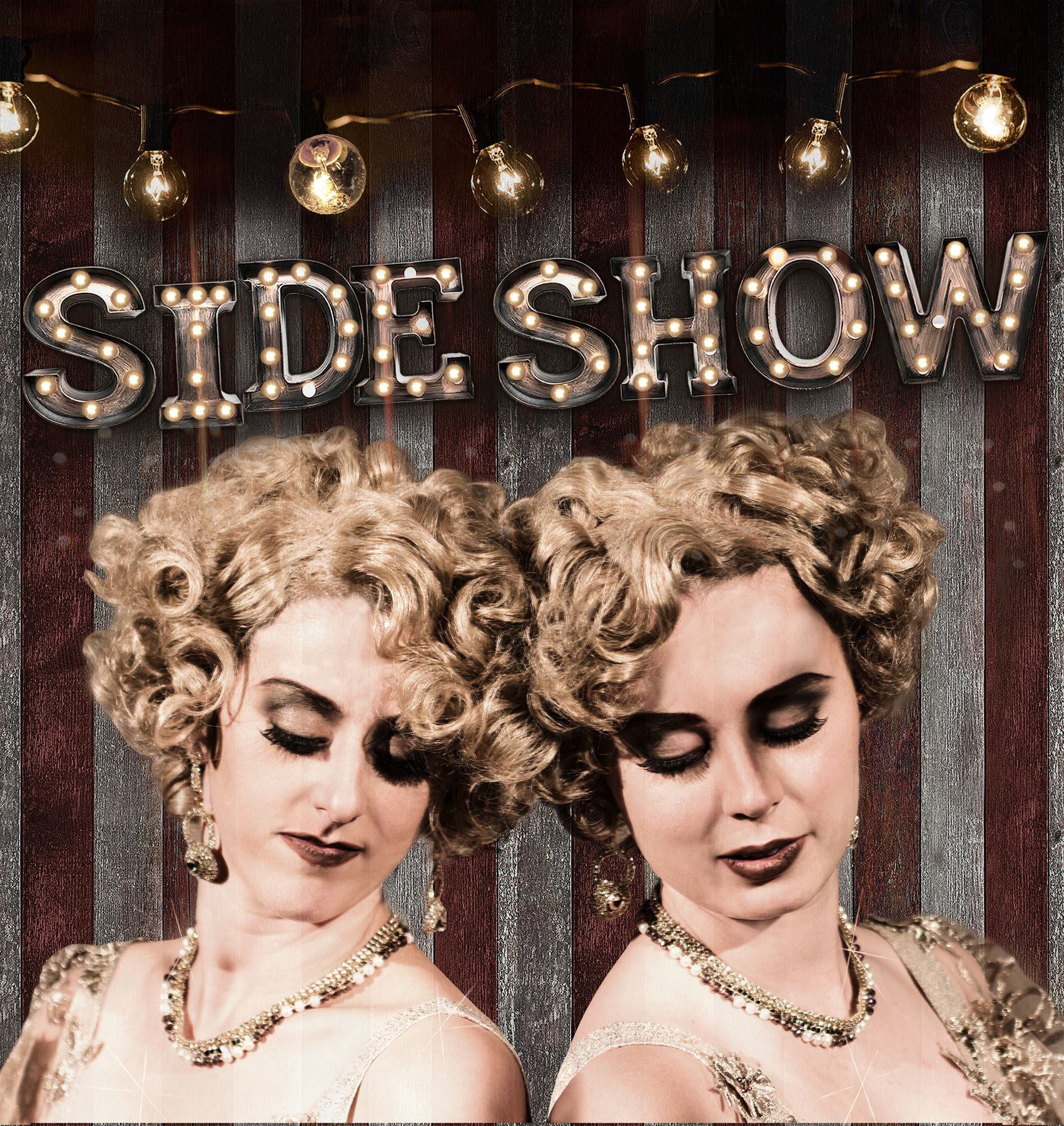 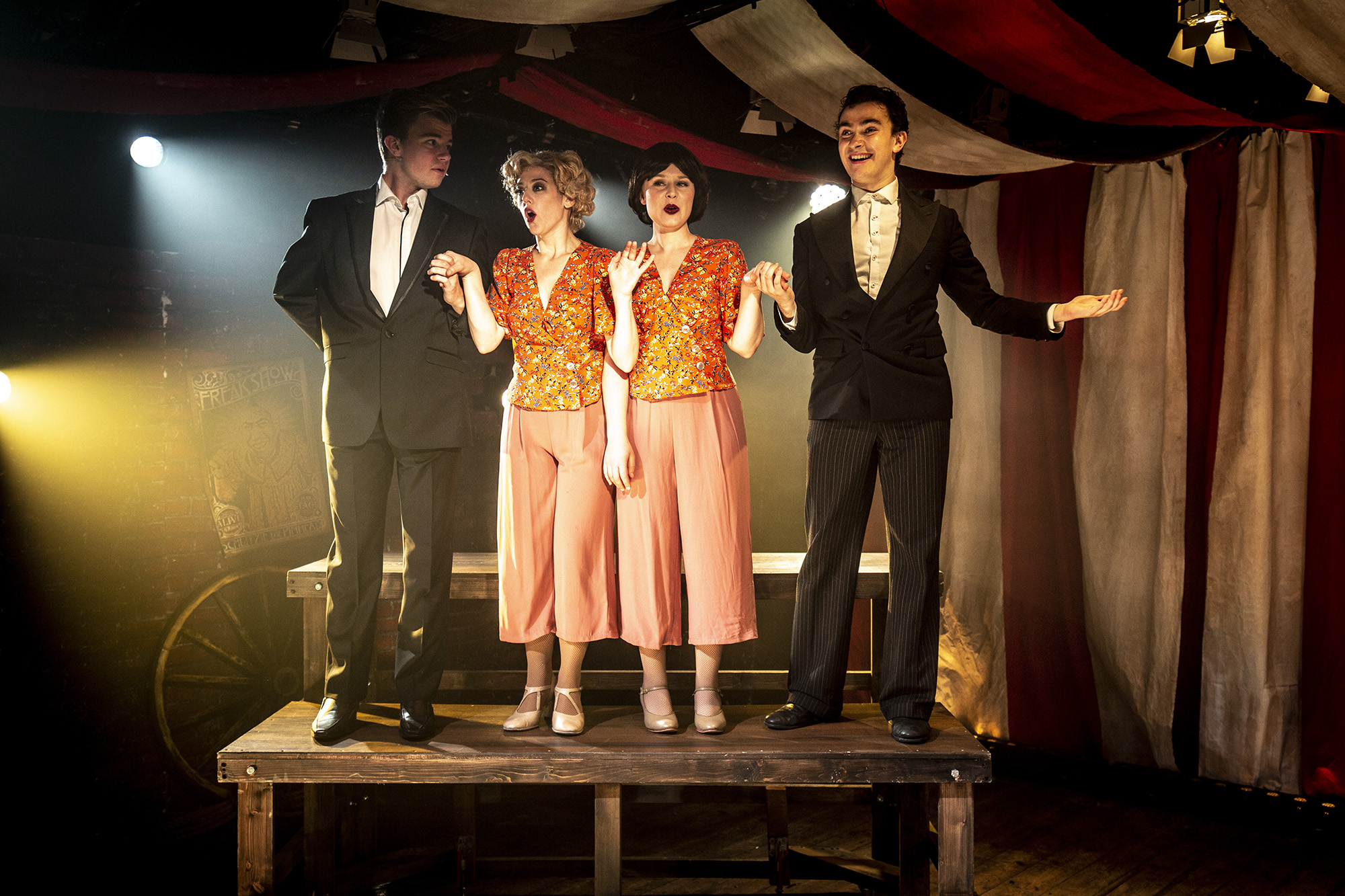 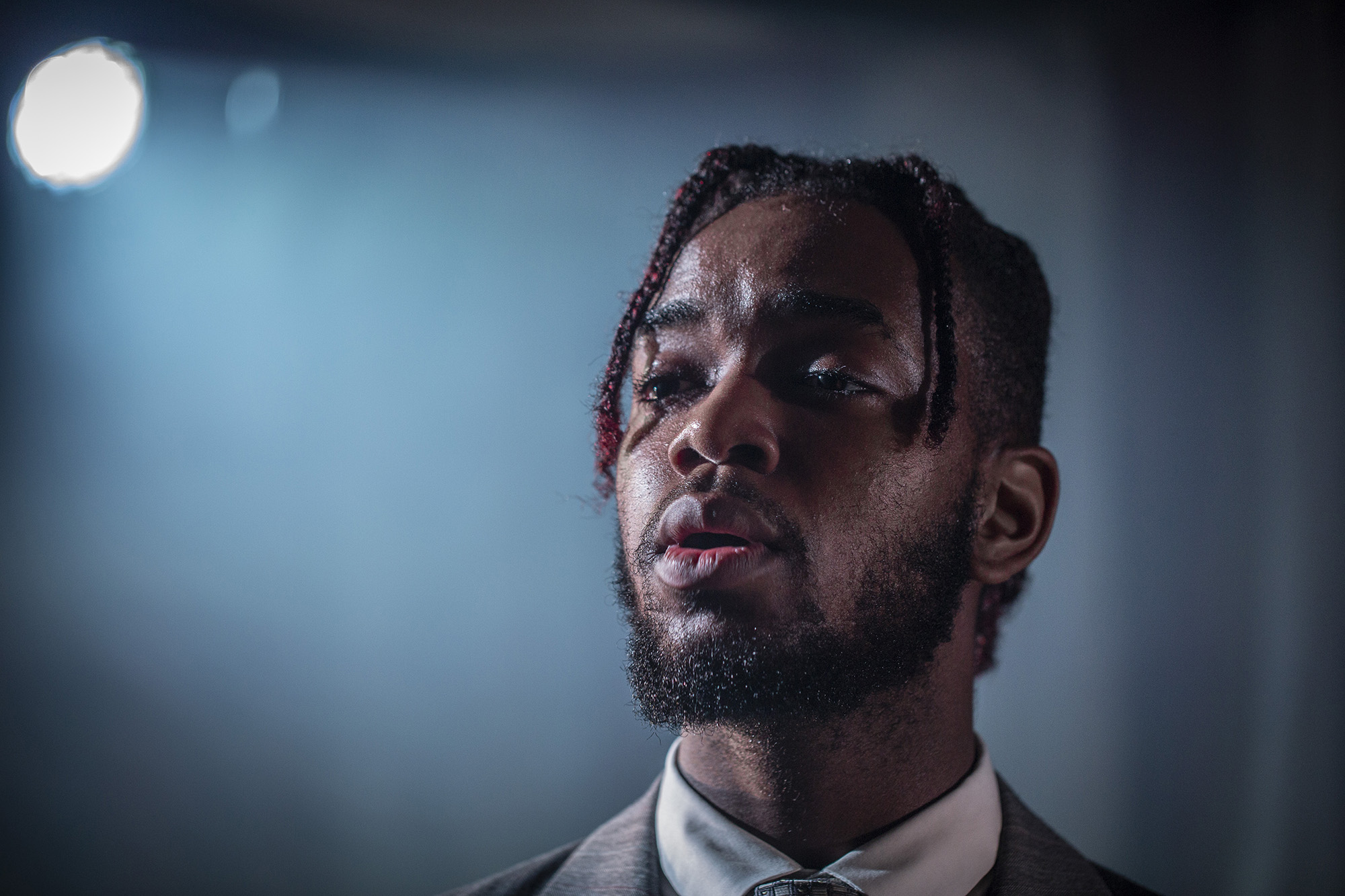 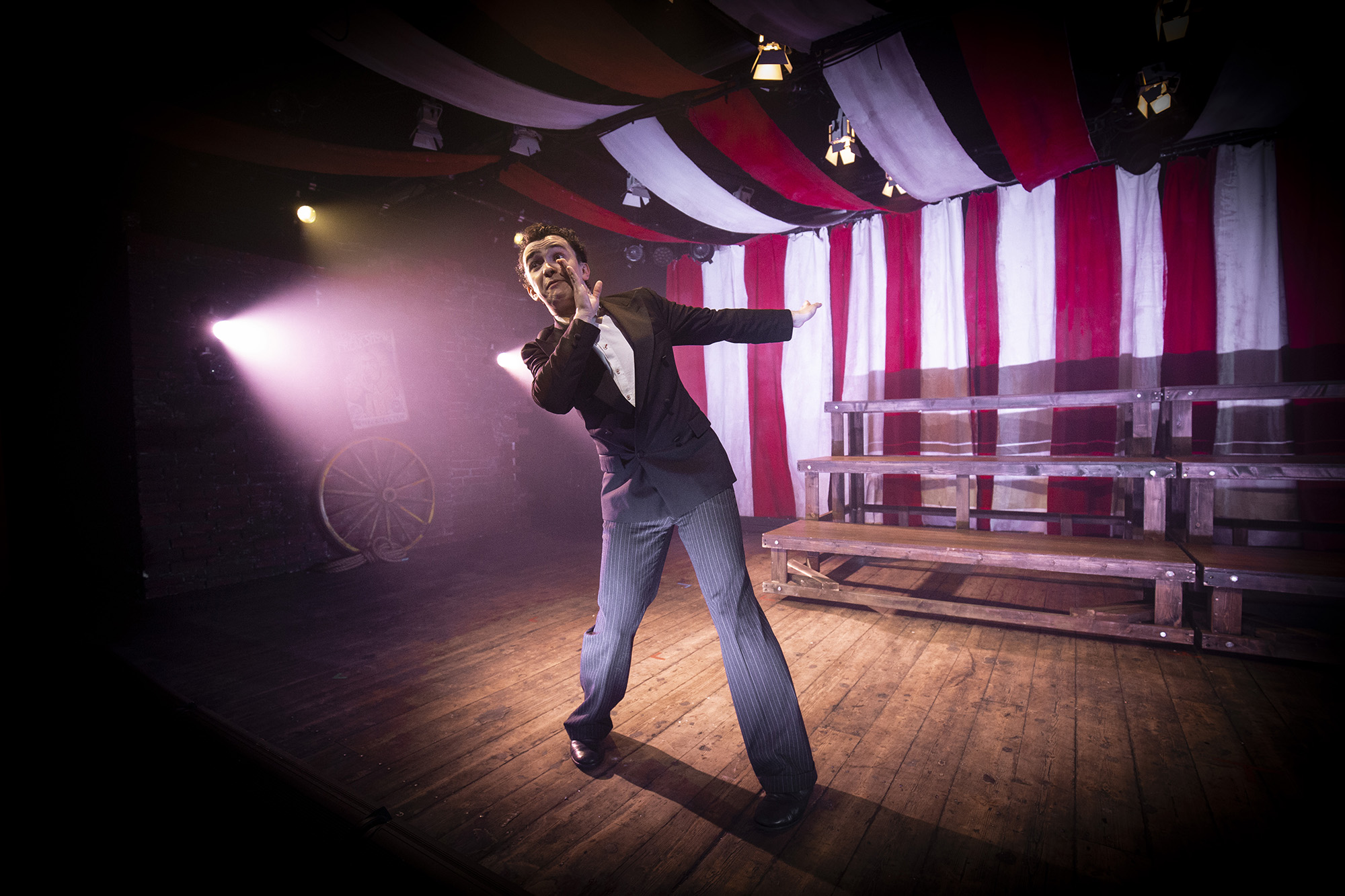 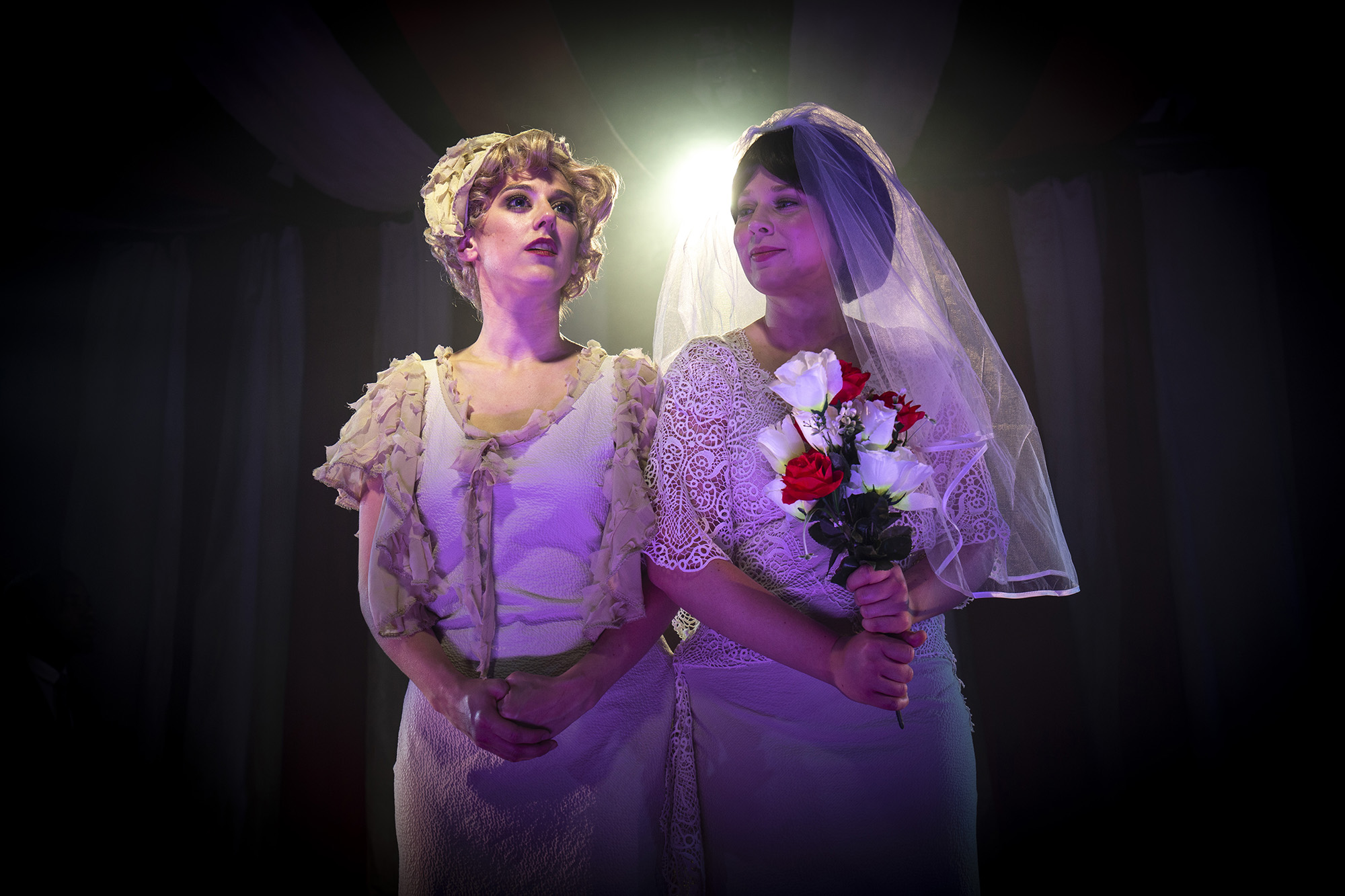 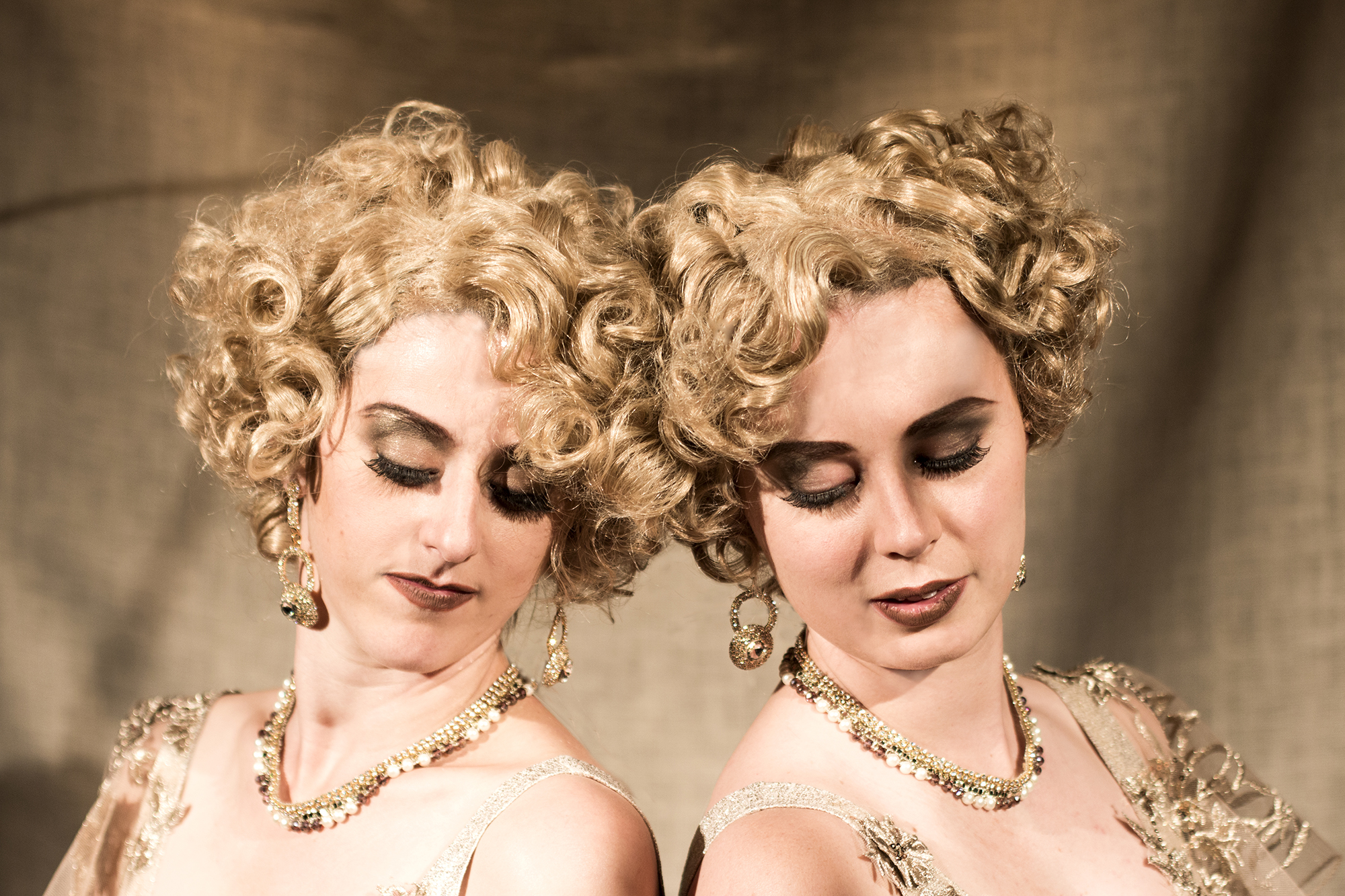 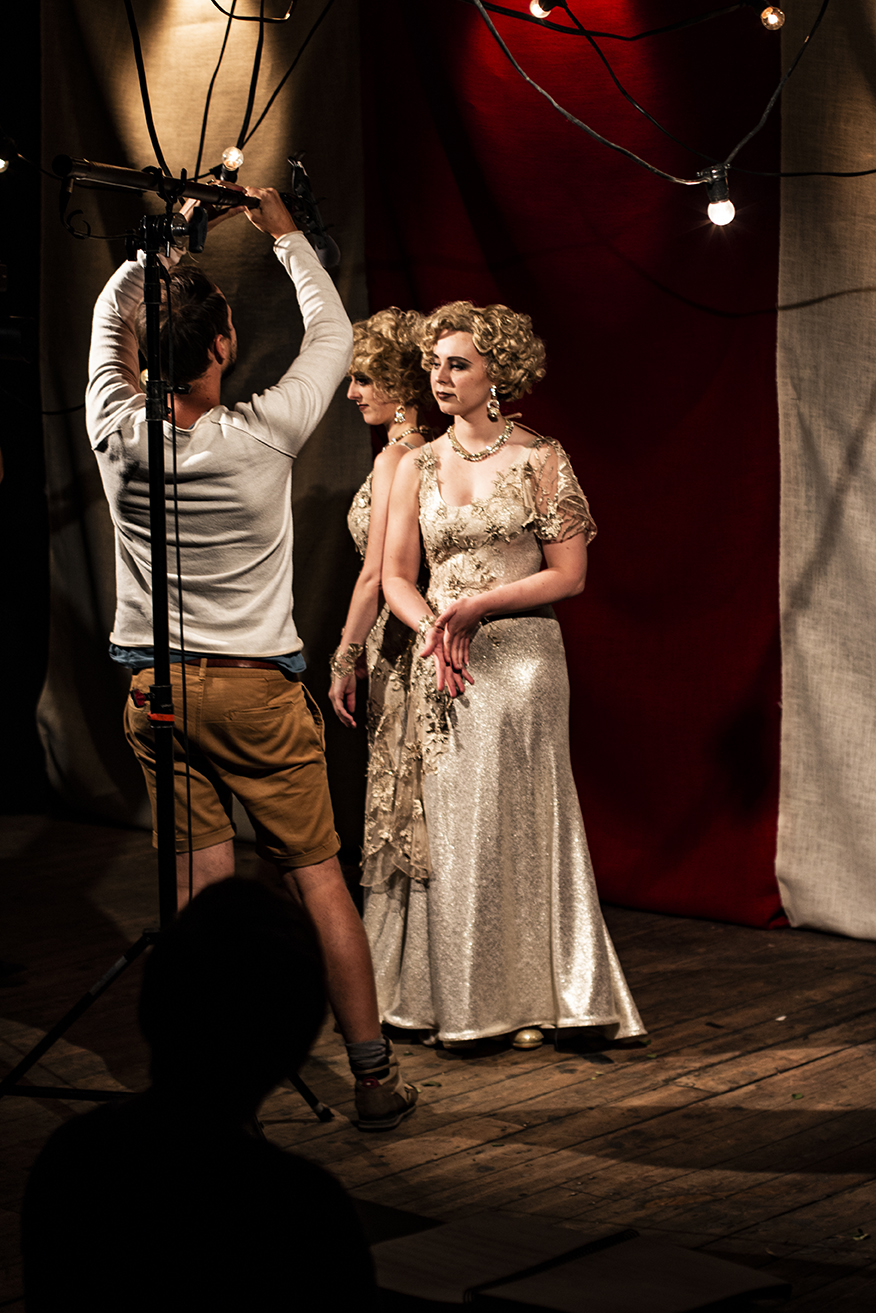 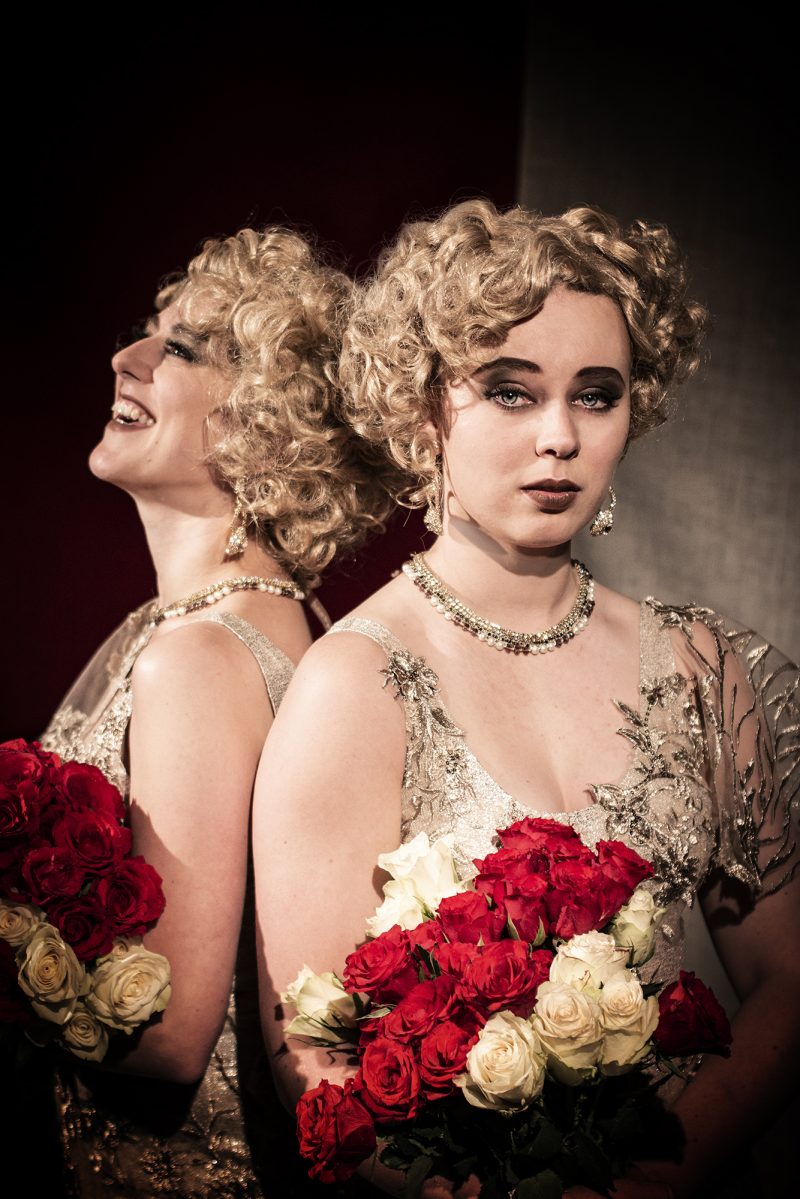 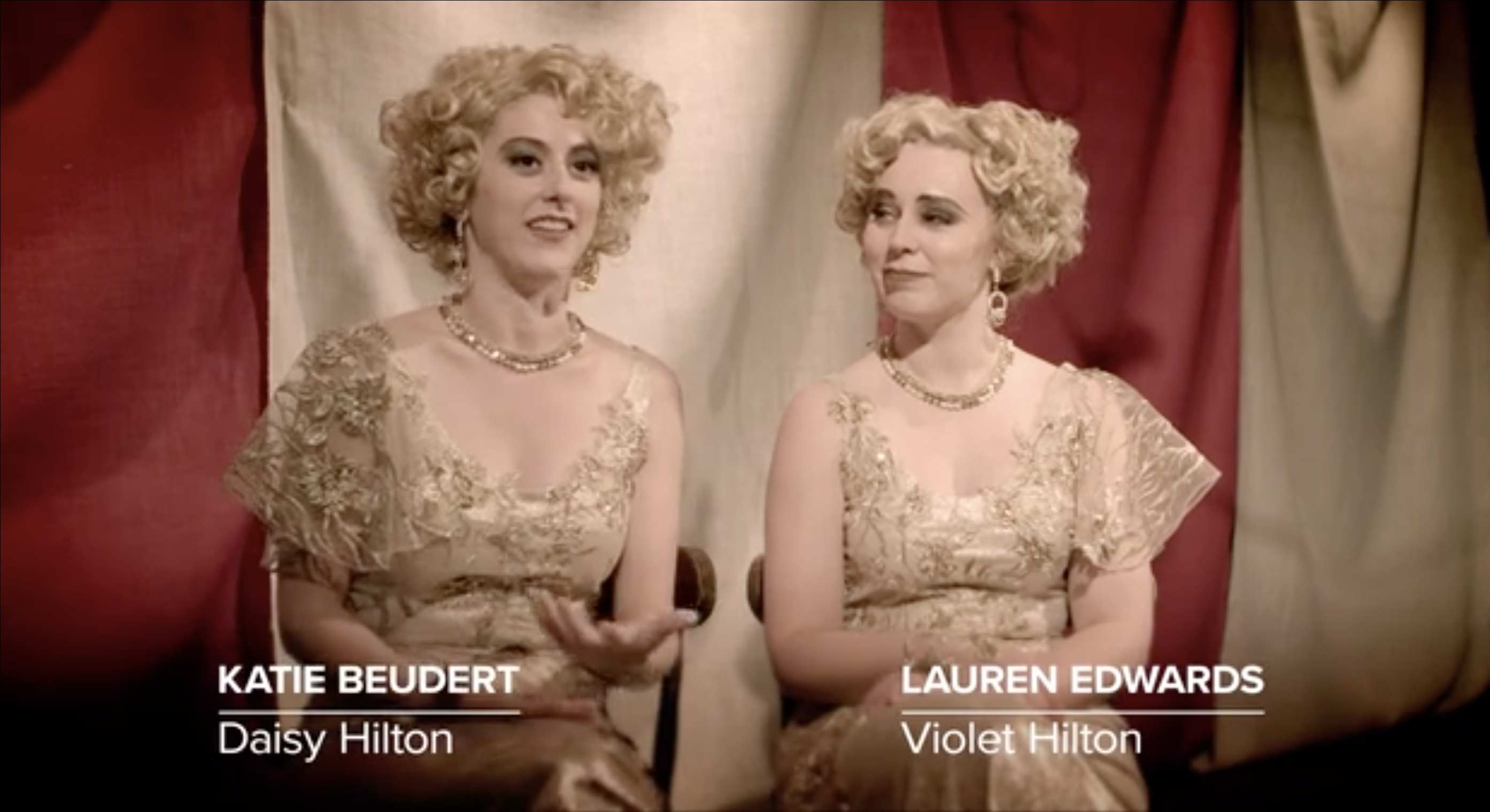